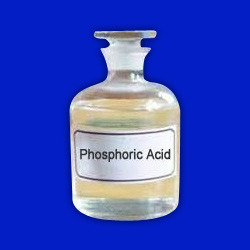 Phosphoric acid (also known as orthophosphoric acid or phosphoric(V) acid) is a mineral (inorganic) acid having the chemical formula H3PO4. Orthophosphoric acid molecules can combine with themselves to form a variety of compounds which are also referred to as phosphoric acids, but in a more general way.Orthophosphoric acid is a non-toxic acid, which, when pure, is a solid at room temperature and pressure.In addition to being a chemical reagent, phosphoric acid has a wide variety of uses, including as a rust inhibitor, food additive,dental and orthop(a)edic etchant, electrolyte, flux, dispersing agent, industrial etchant, fertilizer feedstock, and component of home cleaning products.The most common source of phosphoric acid is an 85% aqueous solution; such solutions are colourless, odourless, and non-volatile. Food-grade phosphoric acid (additive E338[11]) is used to acidify foods and beverages such as various colas. It provides a tangy or sour taste.Phosphoric acid and its derivatives are pervasive and find many niche applicationsPhosphoric acid may be used to remove rust by direct application to rusted iron, steel tools, or other surfaces. Phosphoric acid is used in dentistry and orthodontics as an etching solution, to clean and roughen the surfaces of teeth where dental appliances or fillings will be placed. 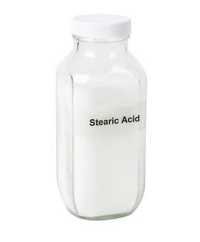 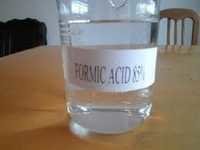 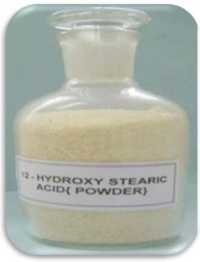 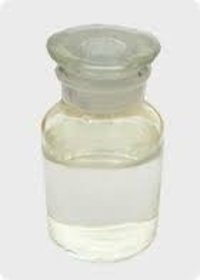 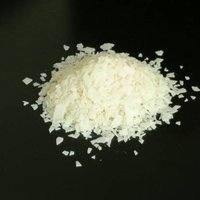 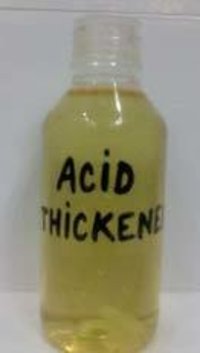 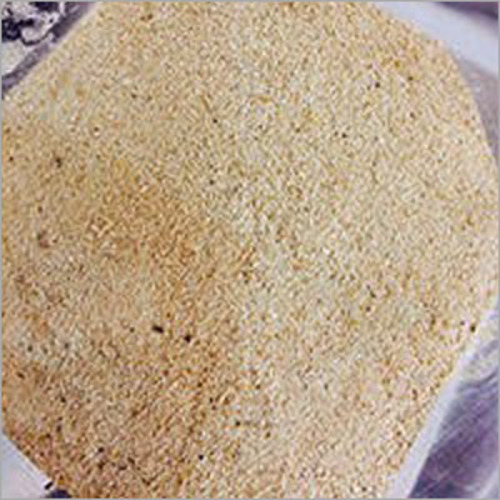 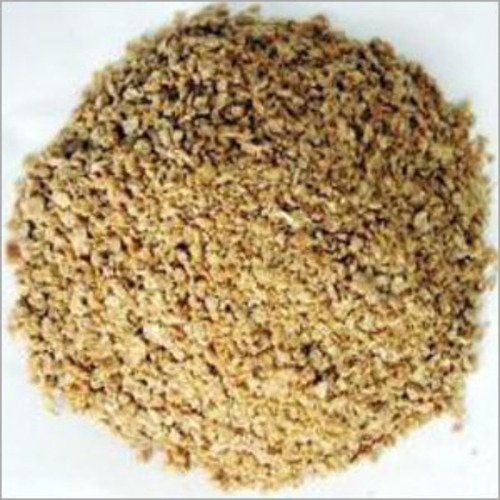 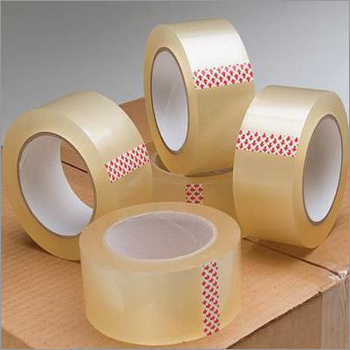 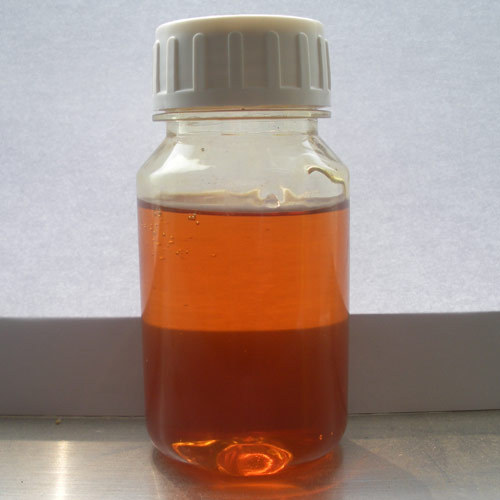 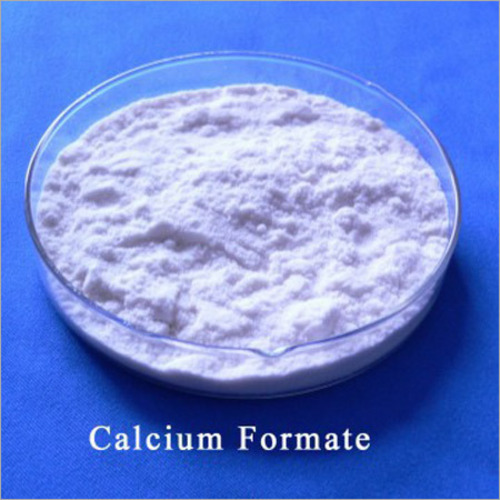